ORDERS: mention on the order sheet the fabric reference from the list below:

Created in 1947, the Dot Pattern has survived as the most recognized textile design by Ray Eames.

The Dot Pattern textile was not realized in Charles and Ray’s lifetimes, but later through the Eames Office. Lucia Eames and Mary Murphy of Maharam resurrected the pattern from Ray’s original drawings and transformed into a cotton/polyester textile in 1999. Continuously since, it has been made into curtains, pillows, upholstery, tablecloths, purses and more.

Any enquires please send as an e-mail

About Charles and Ray Eames

Theirs contributions to architecture, furniture, and photography laid the foundation for American mid-century modernism. Charles Eames studied architecture at Washington University (Missouri) and later become head of the department of industrial design at Cranbrook Academy of Art (Michigan).

Ray Eames studied at Bennett College (New York) and later studied painting under Hans Hofmann. In 1940, she attended Cranbrook, where she met Charles Eames and  they married a year later, in 1941.

Their work together began with experimental manipulations of plywood, and, in 1946, they exhibited their furniture at the Museum of Modern Art (New York). Herman Miller began to produce their works in the 1950s. Although the Eameses moved into film, photography, and print, they designed furniture into the 1970s. Their timeless work continues to be influential.

There are no reviews yet.

Only logged in customers who have purchased this product may leave a review.

Light up your room with stylish lamps 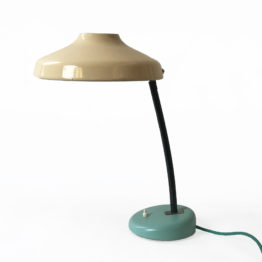 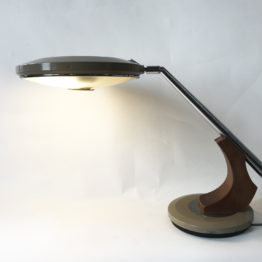 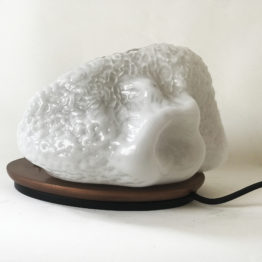 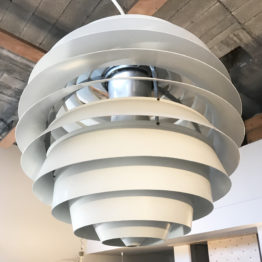 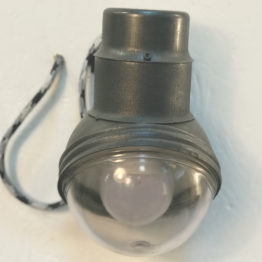 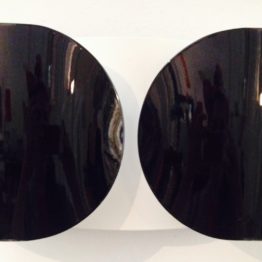 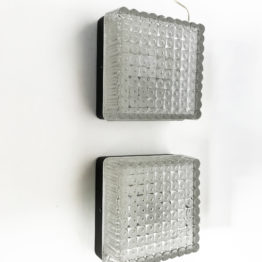 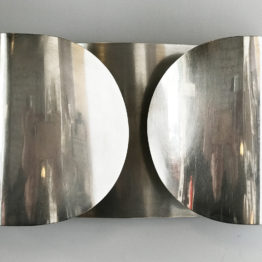 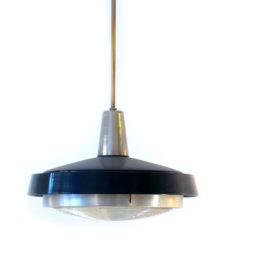 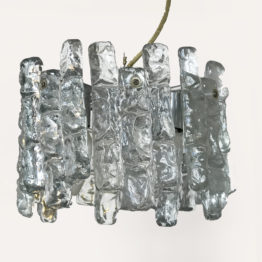